From a wedding shower to a baby shower.  Last weekend my friends and I organised a belated baby shower for my brother’s girlfriend, to welcome my niece into the world.  This is generally seen as an American tradition, to which women only were invited, it was traditionally seen to be an opportunity to shower the mother with gifts, hence the name as well as sharing parenting tips. 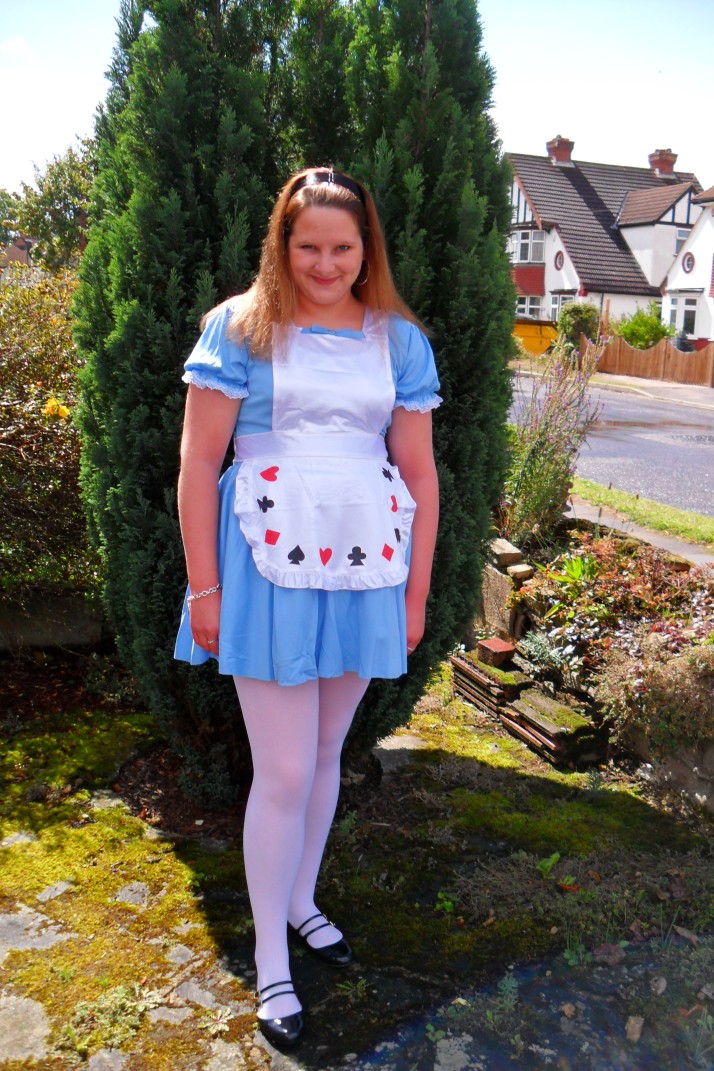 It was a lovely afternoon with a high tea and games.   I made some baby shower themed cupcakes which came out better than I could have hoped. 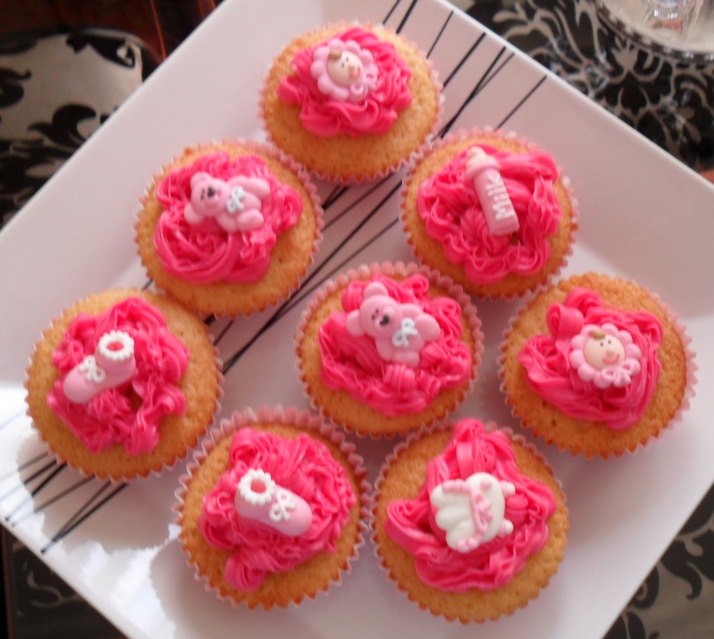 We played such games as guess the baby pictures which I won, don’t say baby, guess the M&Ms in a baby’s bottle (there were 197 in case you were wondering!), pin the dummy on the baby, and baby themed Pictionary amongst others.  The Pictionary was a great laugh, especially with my lack of drawing skills! 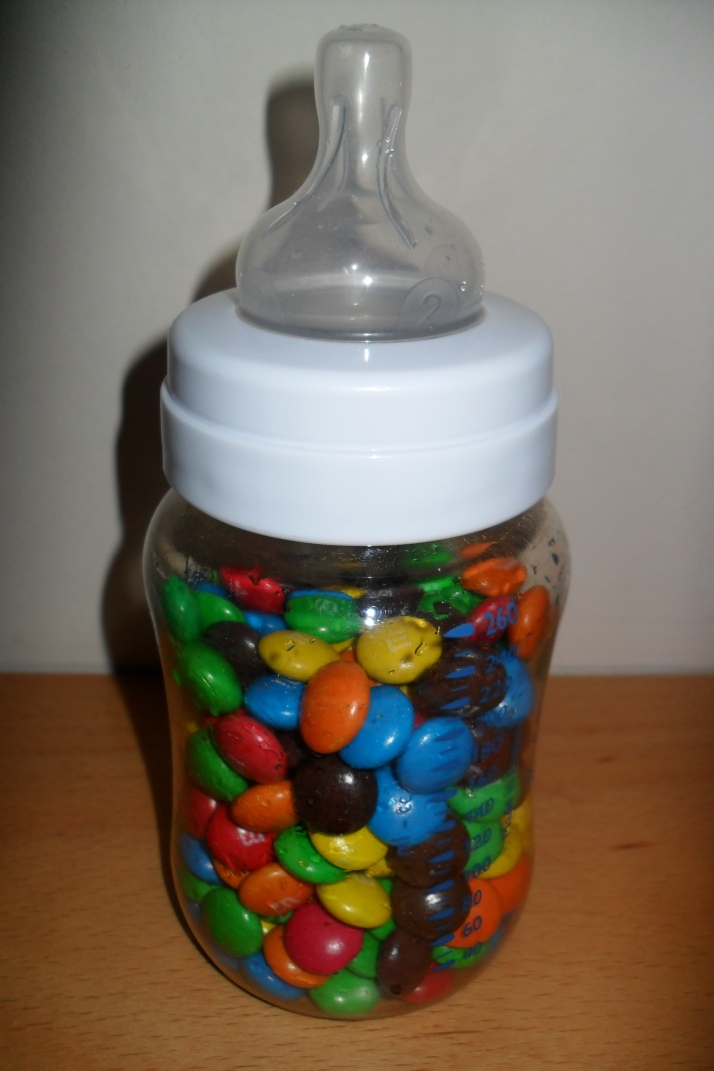 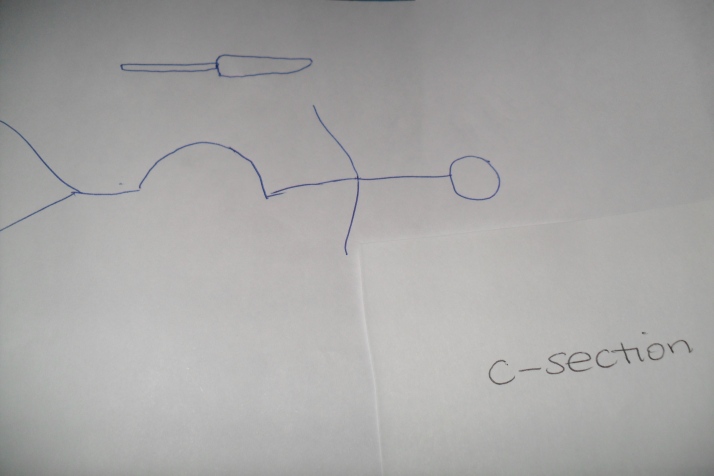 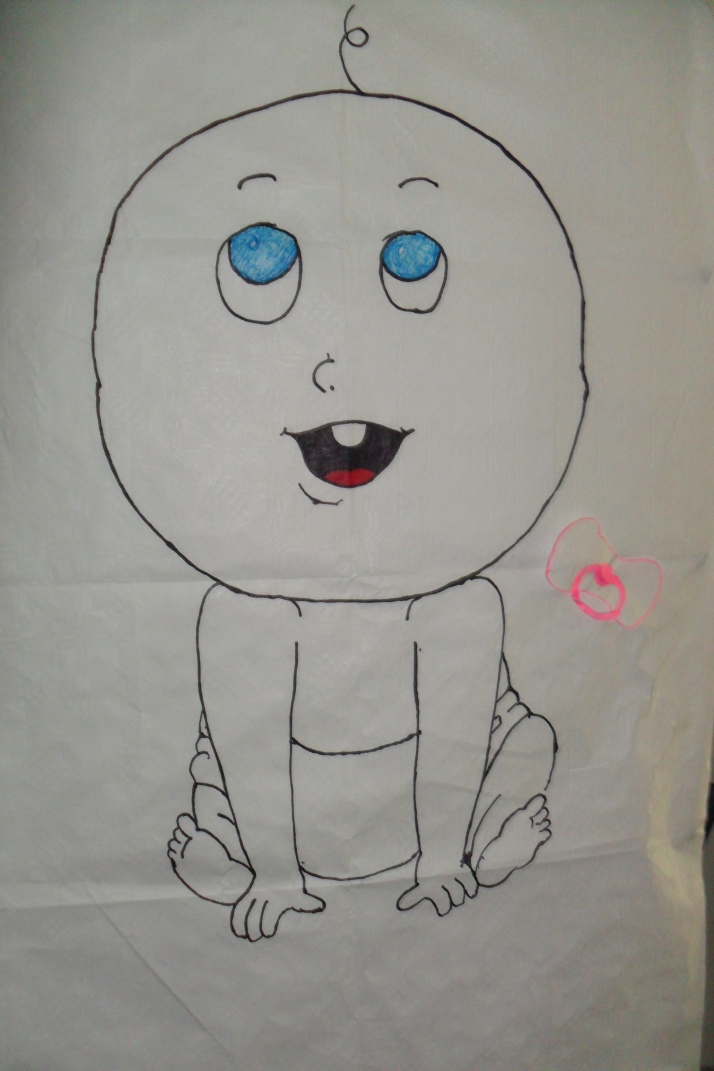 We also tried some baby food.  I have been considering going on the baby food diet, popular with the likes of Jennifer Aniston and Cheryl Cole.  You can eat one healthy adult meal a day and up to 14 jars of baby food.  Now I have sampled it though, I’m not entirely sure that I could stomach it!  The best were the puddings but I’m thinking that eating 14 of those a day would probably defeat the whole diet idea! 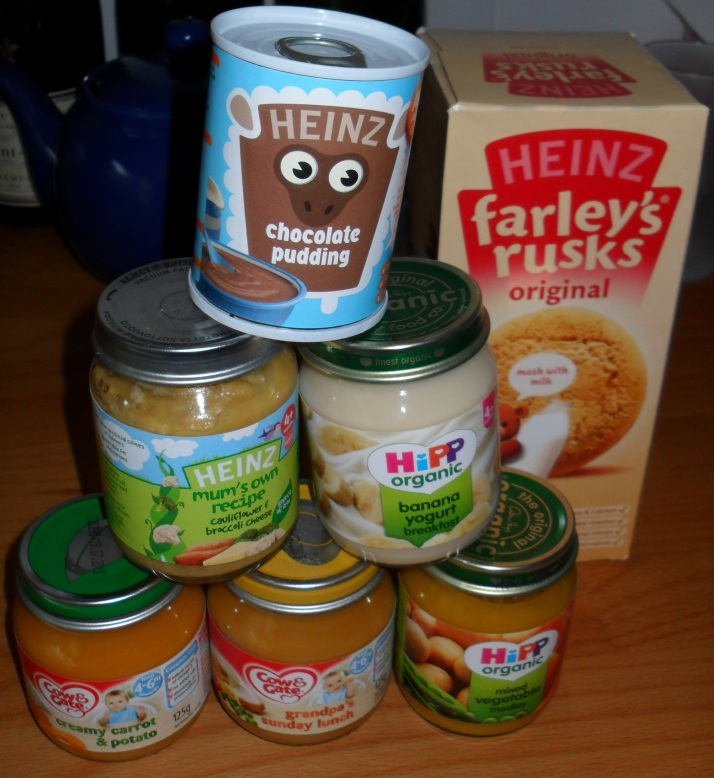 Sunday saw me being super domesticated.  I repaired some items of clothing, did washing and made a pavlova; the recipe on the calendar for August.  I also picked my first home grown tomatoes, small but very tasty. 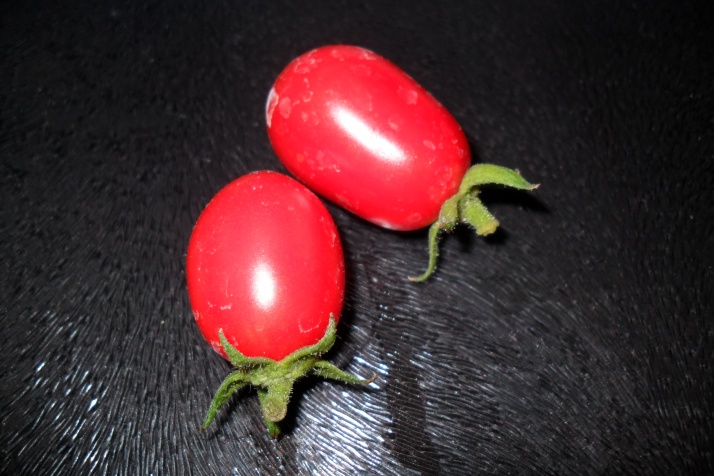 Bank holiday Monday was good weather for a change and my boyfriend and I went to a beer festival with his sister and her husband at their local pub.  I’m proud to say that I did sample quite a few of the beers despite not being a beer drinker.  They also had a live band called Boneyard Junction who were very good especially with their rendition of Paint it Black. 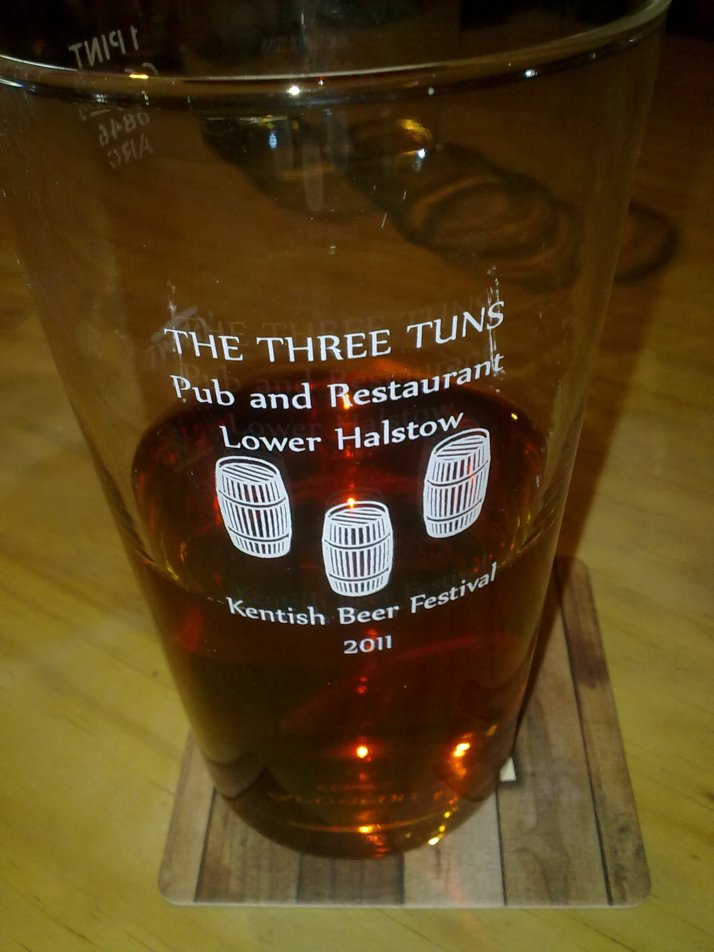 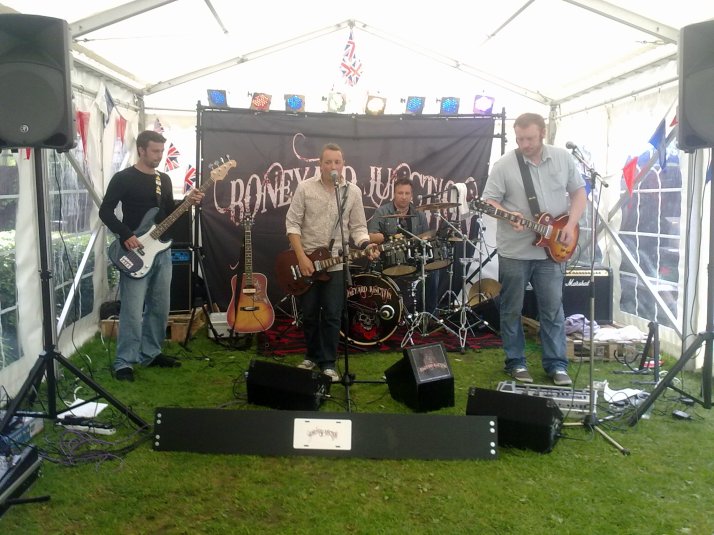 What better way to spend a bank holiday than drinking and listening to a band.  There was also a traditional village fete there and my boyfriend, after quite a few beers decided that he must win the guess the weight of the marrow competition.  He guessed 10lb 6oz and it was 10lb 4oz.  He was the closest and so we became proud owners of a very large marrow!!

Friday just gone I cooked a stuffed marrow.  I thought it was very tasty but my boyfriend wasn’t keen after all that.  At least the marrow wasn’t wasted though.  It only fitted in the oven at a diagonal as it was so large!  They do say marrows are good for losing weight although the filling may counteract this!

Last weekend saw the number of hits on my blog pass 1000!  Thank you to all my loyal readers; this feels like a real milestone.  I would also like to thank two of my friends who very kindly compared it to Carrie’s writing in Sex and the City, you know who you are; that was the greatest compliment anyone could pay me, being that I am slightly obsessed with that series.  Here’s to the next 1000 hits!